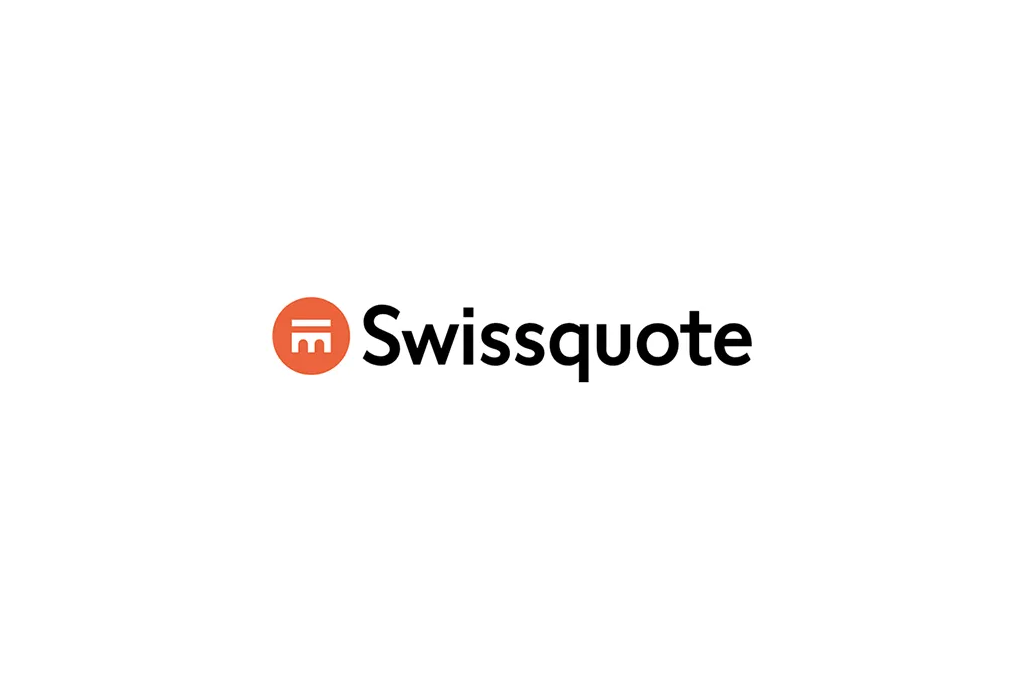 Swissquote hit an impressive milestone, surpassing a CHF 2 billion market cap. It is a Swiss banking group specializing in the provision of online financial and trading tools.

Switzerland’s leading bank has announced that it reached a goal, as its market capitalization has soared up to CHF 2 bln. The company has confirmed the achievement on social media channels. Not so long ago the firm published its record results for the previous year. The company plans to set a new record by the end of 2024. It is focused on income of 500m in CHF and pre-tax profit of 200m in Swiss franc.