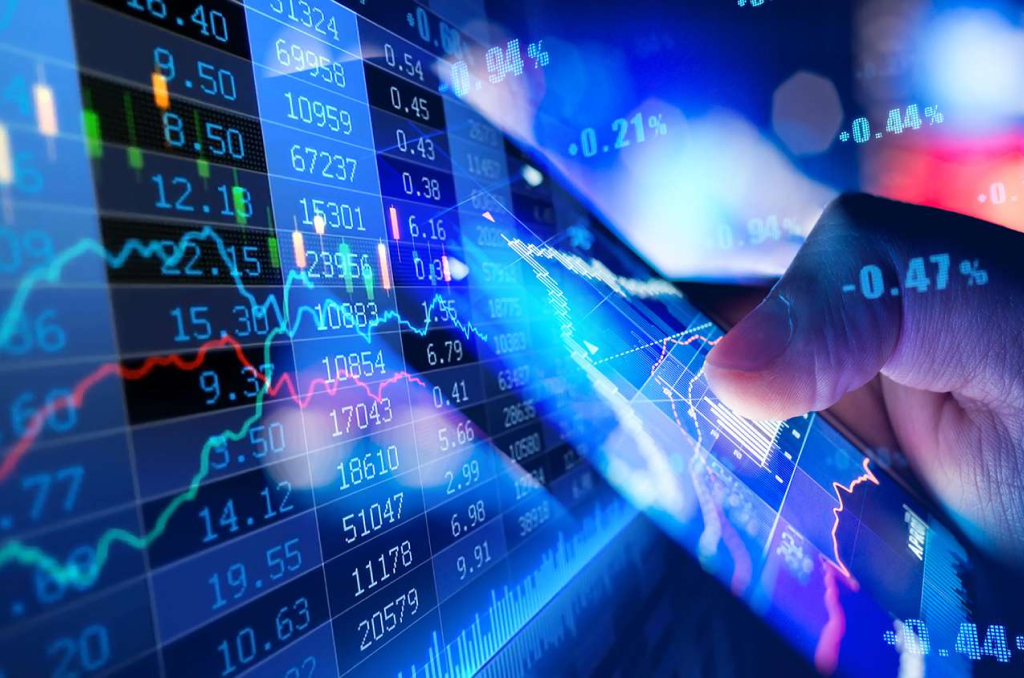 Forex is the technical slang used for Foreign Exchange. It is also referred to as Currency trading or FX. Essentially, it is the global market where one can trade various currencies.

Among all the markets, it is the most fluid, having the largest trading volumes, ranging close to about $5 trillion per day. To look at it from a closer perspective, its magnitude is even more than all the stock markets of the world combined.

Although it may sound quite complicated, we are still doing different sorts of Forex trades in our daily lives, unknowingly. For instance, when you move to a new country, you convert the currency at your hand into that country’s local currency. Hence you have been a part of a forex trade at a micro-level.

While doing so, it’s the exchange rate between the two currencies that determines the amount of the equivalent currency you will get, which is determined by a simple economics principle: Supply and Demand.

This is the reason that the exchange rate keeps on fluctuating, even within a matter of minutes. In this regard, the first currency is referred to as the base and the second one as the counter, as in EUR/USD exchange, Euro will be the base leaving USD as the counter in the exchange.

What are the Major Forex Instruments?

In this regard, numerous options, referred to as the instruments, are available at the disposal of the traders, namely:

This instrument refers to the option of buying or selling foreign currency, commodity, or any financial instrument to be delivered instantly on a specified date that is pre-decided in the trade to be done.

Most such trades include the physical exchange of currency, instrument, or commodity. The payment’s time value is governed by the absolute difference between the future and a spot contract that takes place.

In the case of Forex, the rate at which this transaction was made is set as the spot exchange rate. However, it is to be noted that this trade can be contrasted either with a future or forward trade.

Forward trades include acquiring or trading foreign currencies at fixed exchange rates for payment or delivery not earlier than three days hence.

In brief, at a particular time and a given rate, sellers and buyers agree to the adoption of currency irrespective of the exchange rate the deal is being made. In advance, for a year, a forward deal will be agreed upon.

A futures contract is a transaction in which a currency is bought or exchanged at a price agreed by the retailer and seller in a future month. They are standardized on the Chicago Mercantile Exchange (CME). They are traded on futures markets.

In general, a hypothetical trade takes place in three months. Given the exchange rate compared to the US dollar, currency futures are often quoted.

One currency is traded for a specified period in a swap deal. At the stated date in the future, upon which initial balances are swapped, the process is reversed. Both bills take effect at various currencies.

The swap price is determined by the disparity between the two exchange rates. Swaps have varying stages of maturity. Trade is a different type of forwards deal.

A currency option is equivalent to a future deal, which includes a fixed currency exchange.

A currency choice allows an owner the privilege. Still, it does not place a duty to either purchase a fixed exchange rate from the choice author or sell an indicated amount of a currency to the option writer in exchange for a different currency.

The defined exchange rate is known as the strike price.

What are ECNs and STPs?

These operate like the NDD, which ensures traders are delivered without processing the trading desk onto the interbank market. Electronic network participants also send STP transactions directly to liquidity suppliers, while ECN transactions form internal liquidity.

The only distinction is merely the commission between these two accounts. ECN accounts are paid to traders with a set-closing and opening commission, and their costs are subjected to liquidity providers’ rates. No commission is paid for STP accounts, but the open overlay is added to the cash allocation.

What are Pending Orders?

How Are Graphical and Technical Analysis Tools (Patterns) Helpful in Forex?

Charts provide analysts and traders with useful methods for providing insight into the actions of herds. Concerning the global currency market, currency purchasers and sellers assess a foreign exchange device’s prices against those in real-time.

Technical research requires support thresholds and power, as the currency pairs appear to find lower and higher thresholds. Around the same time, market differential metrics also show that exchange rates go up and down. However, at times when black swan events occur, technological analysis can split.

What is the Role of Bots in Forex?

A foreign exchange bot is a computer program, which uses a series of currency trading signals to decide whether a specific currency pair is to be bought or transmitted at any time. Exchange robots for financial professionals are available at their disposal all the time. They can be purchased conveniently via the internet, but there is still a huge question mark on their reliability.