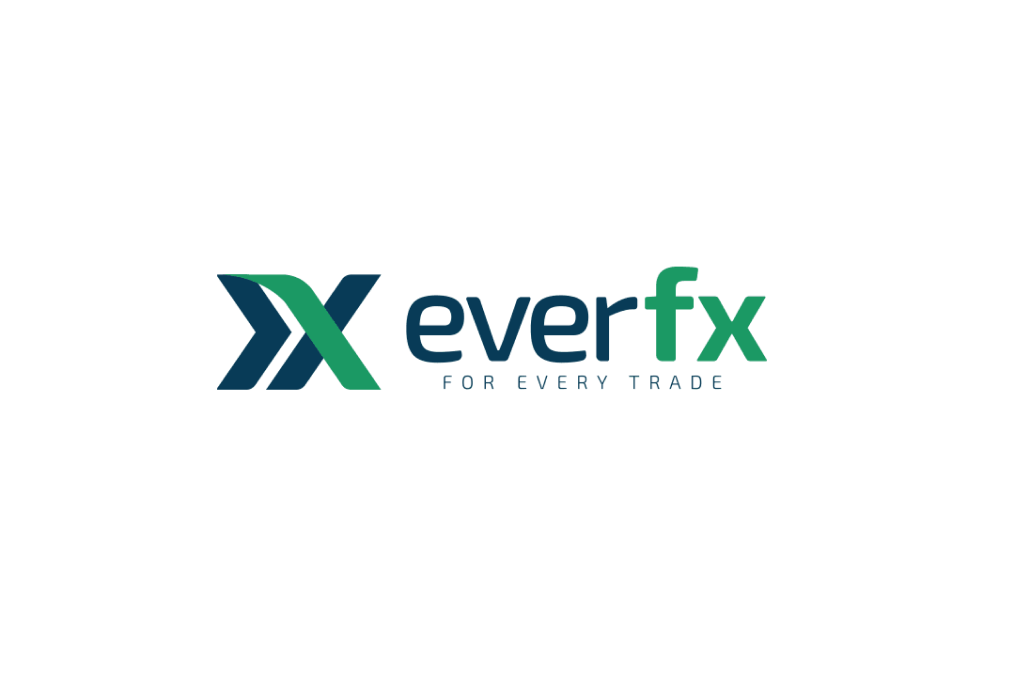 As a result of the investigation, the company was accused of multiple compliance violations.

The United Kingdom’s financial authorities have acted against Cypriot-based ICC Intercertus Capital Ltd. This firm is popular for its trading service called EverFX. The company was banned from offering contracts for differences (CFDs) tools within the country.

The result of the report, which has been submitted by the Financial Conduct Authority, showed that the firm onboarded many British consumers on the overseas entities. They are not allowed to offer services in the United Kingdom.

Everything You Need to Know About Forex Brokers

You must have heard about Forex trading which often investors talk about. It is enabled by Forex…

Choosing a CRM Solution for a Forex Broker

For Forex companies, as for any successful business, the client is the absolute top priority. Meanwhile, a…